Mario Morris on Where NIL Could Lead Us in 2021

Recap: Notre Dame’s deputy athletic director and former Alabama football athlete, Mario Morris, shares his insights and concerns around the impending legislation around an athlete monetizing their NIL. Morris’ top concern is that this legislation is coming too fast and there isn’t enough information to avoid making serious errors. He is also worried about what the implementation process will look like since universities are still struggling with budget and staffing cuts due to COVID-19. He gives suggestions for the implementation including giving a grace period, not over-regulating but leaving space for the market to develop, and reviewing all of the legislation surrounding NIL to see where there’s overlap to adopt one federal bill.

Observations: Morris’ concerns would probably be echoed by most athletic directors. While I imagine that the majority are in favor of an athlete monetizing their NIL, the implementation and unknowns are very scary. This is unprecedented territory with a lot to lose if an athletic department does it incorrectly. However, there is a lot to gain on the recruiting front if they make early strategic moves.

I can remember staring at the screen seeing a player that looked like me on EA Sports NCAA Football. I was fortunate enough to play on Alabama’s 1992 National Championship team that was immortalized in one of the first hit football video games. They had the number right, position right, skin color right, and the speed a little faster than I was — but I was cool with that. I didn’t think much about getting paid for my appearance on the video game at the time, but thanks to Ed O’Bannon, Sam Keller, and others, I was compensated several years later for the use of my likeness.

College athletics has always had many free-market principles. For legitimate reasons, our coaches and administrators are paid according to the “market”. We try to maximize our commercial revenue opportunities while working hard to balance it with the institutional mission. But until now, most of those free-market principles and benefits have not flowed directly to the student-athletes.

Public pressure, the lawsuits against the NCAA, and the actions by several states to introduce and pass state-specific NIL legislation have helped push forward the Student-Athlete Commercial Opportunity/NIL conversation.

As a former student-athlete from very humble means who believes in free-market capitalism, I am whole-heartedly in favor of allowing student-athletes to capitalize on commercial opportunities including receiving compensation for the use of their name, image, and likeness. 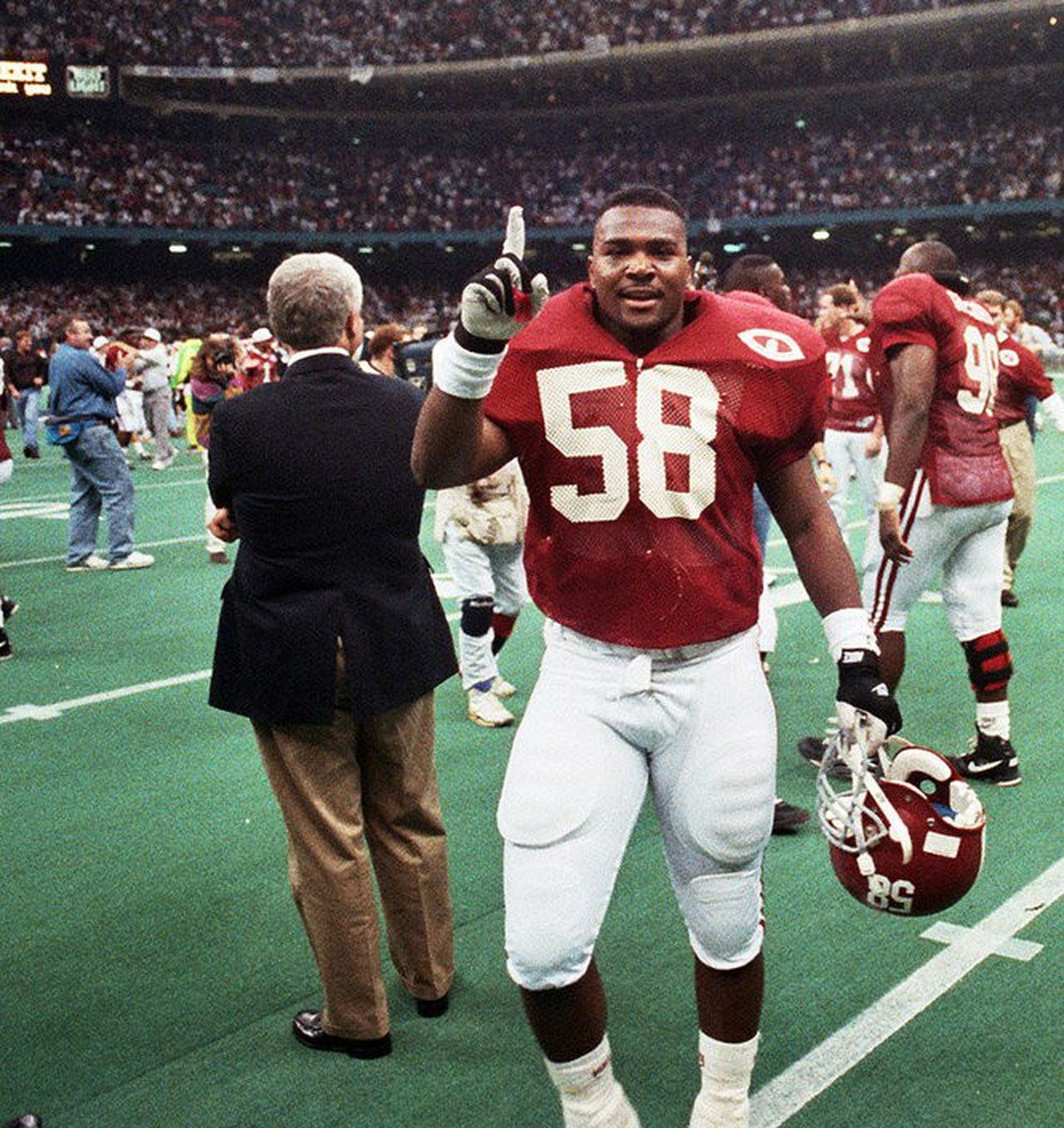 As a senior college administrator at Notre Dame, I am buoyed by the fact that our president, Rev. John I. Jenkins was among the first leaders in Higher Education to acknowledge that student-athletes should have the opportunity to benefit from their name, image, and likeness. We all now know that this is the right thing to do. While supportive, I am concerned and cautious about opening pandora’s box.

First, let’s look at what keeps me up at night.