Home In The News Stephanie Stabulis: Brands are Ready for NIL Legislation
In The NewsOpinionStrategy NewsThe Lead Up to NIL 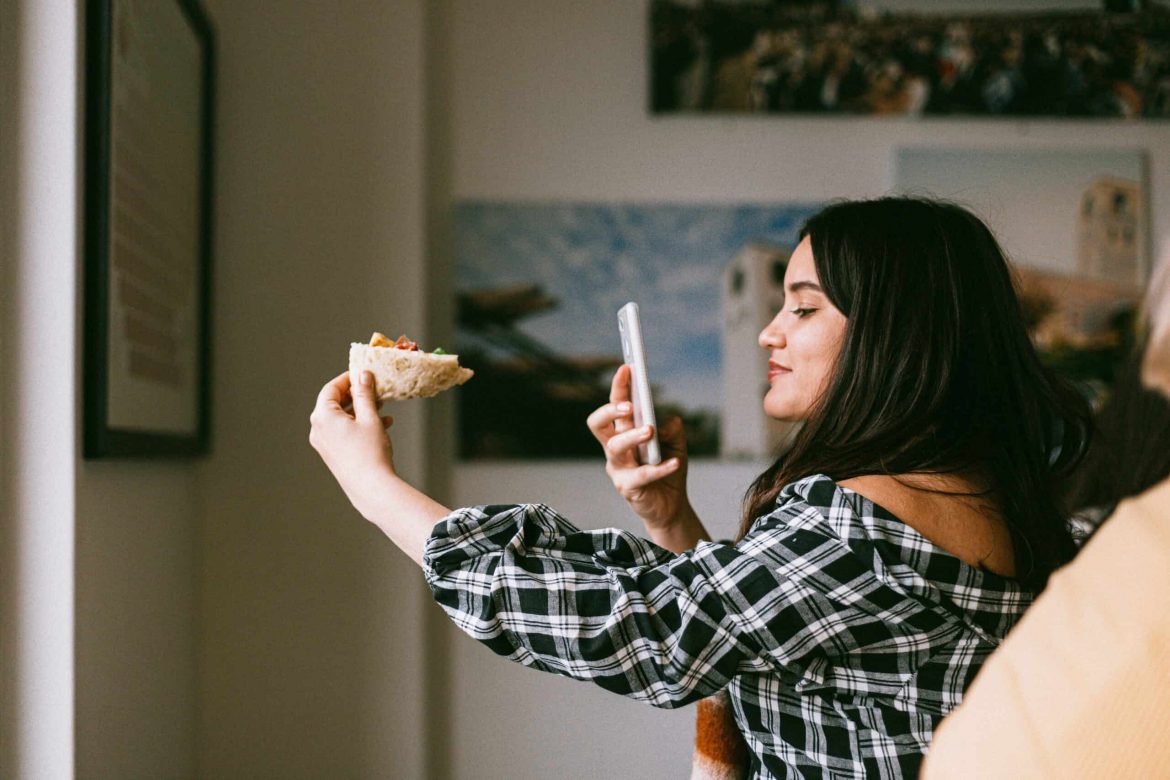 Recap: Stephanie Stabulis discusses why brands are excited about NIL legislation and then what industries are likely to utilize student-athletes the most. In a nutshell, NIL rules will give brands opportunities to partner with young adults who are serious about their sport and are expected to be less cost-prohibitive than working with professional athletes. Stabulis expects that brands around nutrition, performance equipment, and specialists in training and recovery will be some of the most prevalent industries to utilize collegiate athletes as brand ambassadors. She also mentions restaurants and businesses that are close to campus will benefit from being affiliated with that schools’ athletes.

Observations: Stabulis mentions the difficulties that brands have working with minors due to requiring parental permission but doesn’t mention that for prospective student athletes, they also need to make sure anything they do is in compliance with NCAA rules. There has been some discussion about how to ensure that athletes don’t benefit off their NIL until they get to college. Will partnerships between brands and high school athletes be the new “verbal commitment” that PSA’s make to universities prior to being able to sign their scholarship agreement? It will be very interesting to see how the NCAA and compliance departments tackle this issue.

Looking back, it was the EA Sports settlement in 2013 and the landmark court ruling in O’Bannon v. National Collegiate Athletic Ass’n, 802 F.3d 1049,1074 (9th Cir.) in 2015 that made the impending NIL era inevitable. And as ready as student athletes are to monetize their name, image and likeness, brands have been readying for years as well.

The digital landscape and the rise of social media marketing has provided ever growing opportunity for teens and young adults to monetize their NIL online. NCAA restrictions, and the overall unfairness to student athletes, became a more centralized conversation as a handful of states have passed laws that permit their student athletes to license their NIL rights. The NCAA has proposed its own legislation for Division I, and federal legislation has also been proposed.

While news and media have covered the lack of opportunity for student athletes at large, a missing piece of the conversation has been the ruling’s effect on brands in a more social, digitized and influencer-marketing driven environment.