AthleticDirectorU: What is NIL Worth to Student-Athletes? 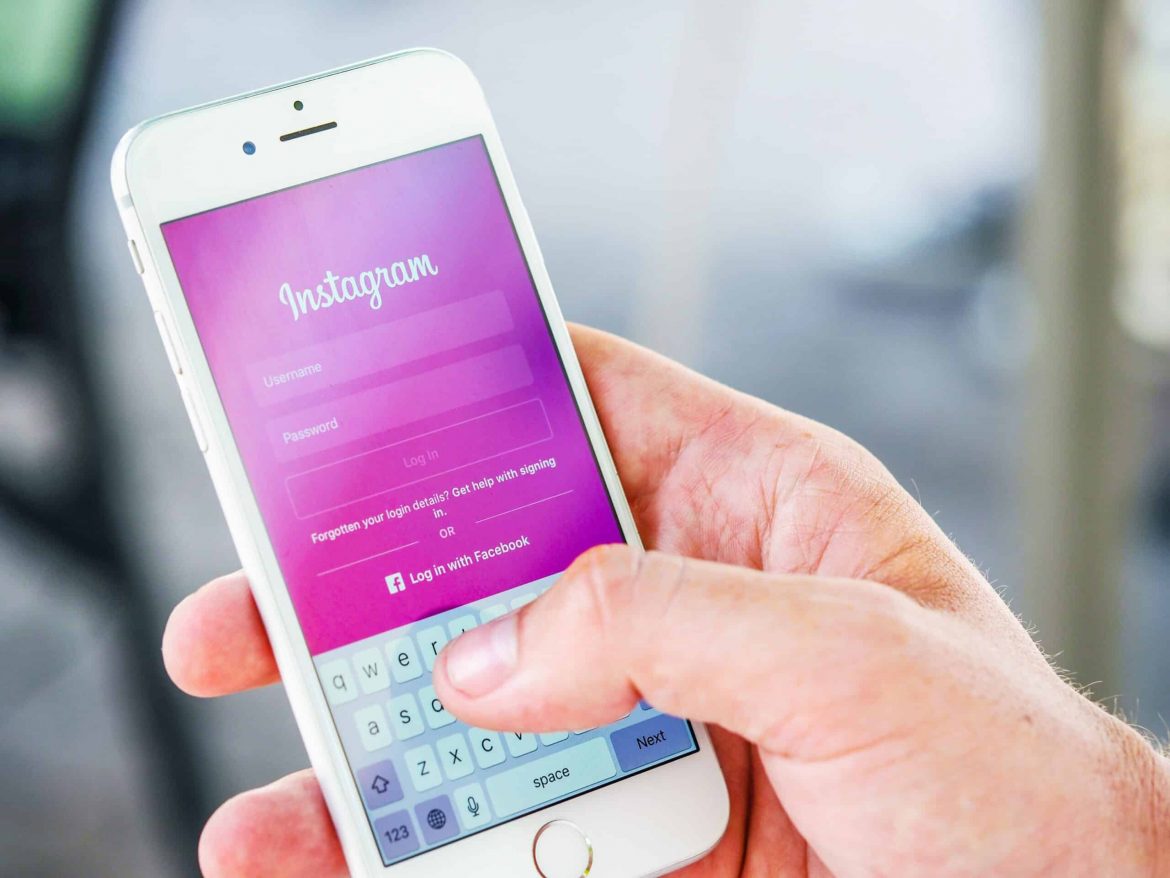 Recap: AthleticDirectorU partnered with Navigate Research to determine the potential earnings for collegiate athletes in a variety of scenarios. They looked at group licensing both in video games and apparel, professional athletes endorsement values and projections for the collegiate space,, and monetization from social media #ads. They also compiled a list of the current  “most valuable college athletes” and their projected endorsement value. An interesting note is that in this year’s freshmen class, there are two athletes that brought with them more Instagram followers than any current collegiate athlete.

Observations: This article does a great job providing numbers and breaking down various ways collegiate athletes may monetize their NIL. I was surprised that the projections for a group licensing deal with EA Sports may only provide $1000 per athlete per year. I’m curious if there would be a sliding scale in the group licensing deal, therefore giving top players more compensation for the use of their NIL.

When this article discusses current collegiate athletes and their potential, they mention that “female athletes would likely be able to generate as much – if not more – endorsement revenue than their male counterparts”. As female athletes don’t have as many opportunities to pursue a professional career in sports after graduation, I’m excited for them to be able to maximize their NIL earnings while in college.

As college athletics continue to grapple with the implementation of a fair and balanced set of rules for student-athletes to monetize their Name, Image and Likeness (NIL), the question of just how much money they could generate has been the subject of much speculation. In a continued effort to provide intercollegiate leaders with key insights, AthleticDirectorU teamed up with Navigate Research – one of the most trusted sources of media, marketing, and sponsorship valuations in the industry – to determine how much student-athletes can make off their NIL in both group licensing and free-market scenarios.

The NFL and MLB Players Associations receive approximately $120 million in combined annual revenue from licensing deals with video game publishers Electronic Arts Inc. and Sony Corp, and trading-card maker Panini America Inc, which equates to approximately $48,000 per-player each year. On the upper-end, Take-Two Interactive will pay the National Basketball Association and its players’ union as much as $1.1 billion over the next seven years to continue making NBA 2K, which works out to $400,000 per-player annually.

From a collegiate athlete standpoint, last year Electronic Arts agreed to pay approximately $40 million to more than 29,000 current and former players. The payments averaged out to $1,200 per student-athlete, with a maximum payment of $7,200, depending on the number of games in which they appeared and whether they were closely identified in those games.