Why College Athletes Must Prepare for NIL 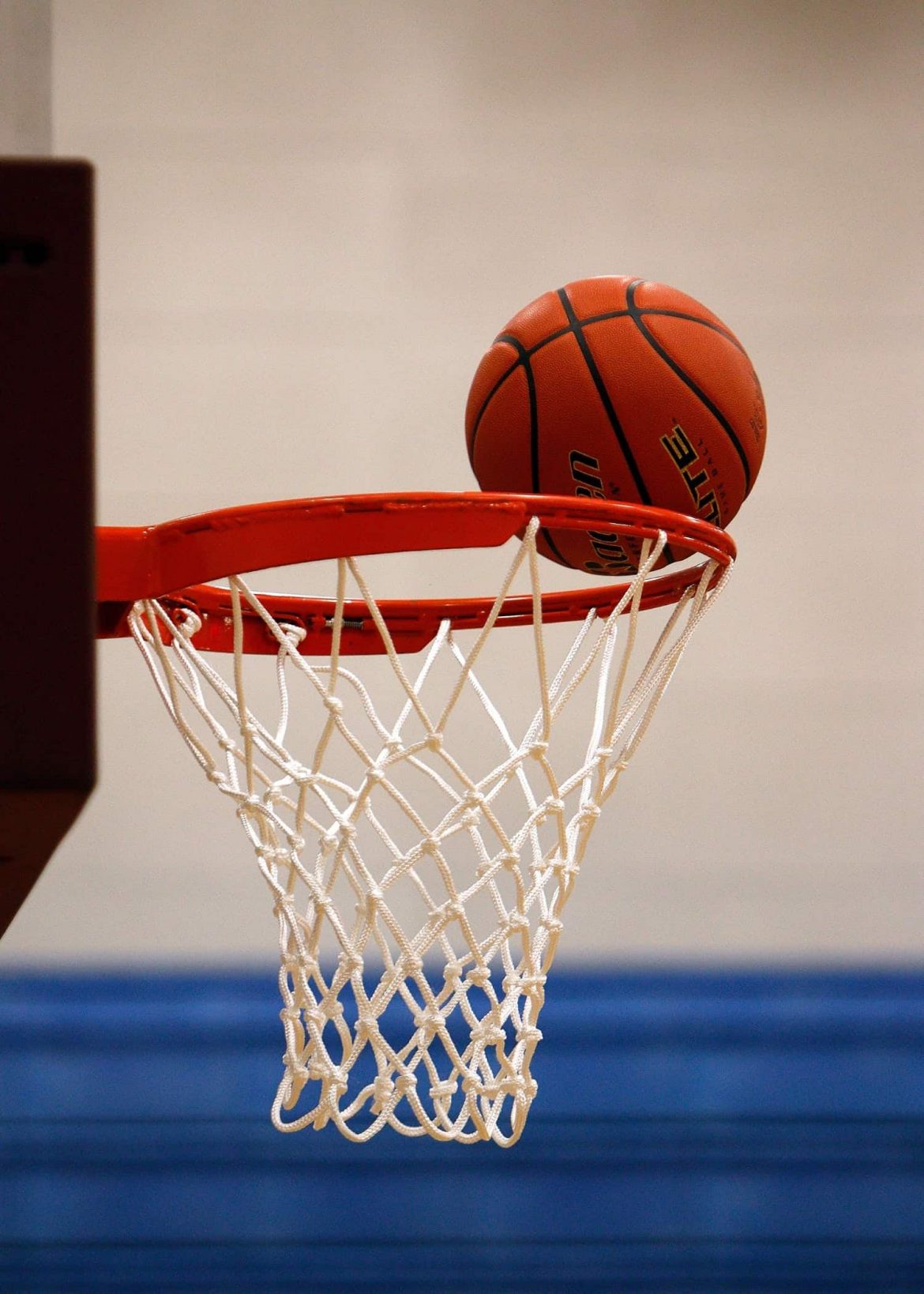 Recap: Rueda uses the Zion Williamson lawsuit against his former marketing agent to bring up an issue that student-athletes will face once NIL legislation goes into effect: how to protect themselves and their assets from over-reaching contracts with both agencies and brands and why they must prepare for NIL.

Observations: This article is exactly why I started NIL Network. I think it’s so important for collegiate athletes and future collegiate athletes to understand the rules, what a contract with an agency should look like, and best practices around partnering with brands. With this legislation being novel but surrounded by opportunities to make money, I’m worried that athletes will get taken advantage of.

The ruling voided Williamson’s contract with Ford’s agency. Specifically, Biggs determined that Williamson was a student-athlete when he entered into the agreement, was not otherwise declared permanently ineligible by the NCAA, and that Ford was not a certified agent in North Carolina. The contract also did not include statutorily required warnings about engaging an agent.

College athletes will soon be able to hire agents and monetize the use of their name, image, and likeness during college athletic careers. Proposed state legislation on the subject could take effect as early as July. In early January, the NCAA announced that it was delaying its proposed rules on the subject due to factors, including recent communications with the U.S. Department of Justice, which expressed concerns that the proposed rules were too restrictive and could violate antitrust laws. Regardless of whether NCAA rule changes are announced before state legislation takes effect, it’s unlikely that future legislation will protect athletes from failing to properly understand and negotiate agreements. Since most college athletes are not top NBA draft picks with the ability to take on significant legal disputes, college athletes need access to resources that provide guidance for their future commercial activity.

Signing with a marketing agency may be the first commercially-driven decision a college athlete will make. While an agent’s relationships with brands, sponsors, and other athletes can influence decision-making, the agreement with an agency requires scrutiny.

For example, Ford sued Williamson because her marketing contract could only be terminated “with cause,” meaning only in the event of significant issues like material breaches, fraud, or willful misconduct. If Biggs had sided with Ford, Williamson would likely be stuck and unable to terminate his contract with Ford without paying considerable amounts of money.

What NIL legislation could mean for Brock Vandagriff