Home In The News Name, Image, and Likeness Trends: April Update
In The NewsNavigate NILNIL Network InsightsThe Lead Up to NILTrends 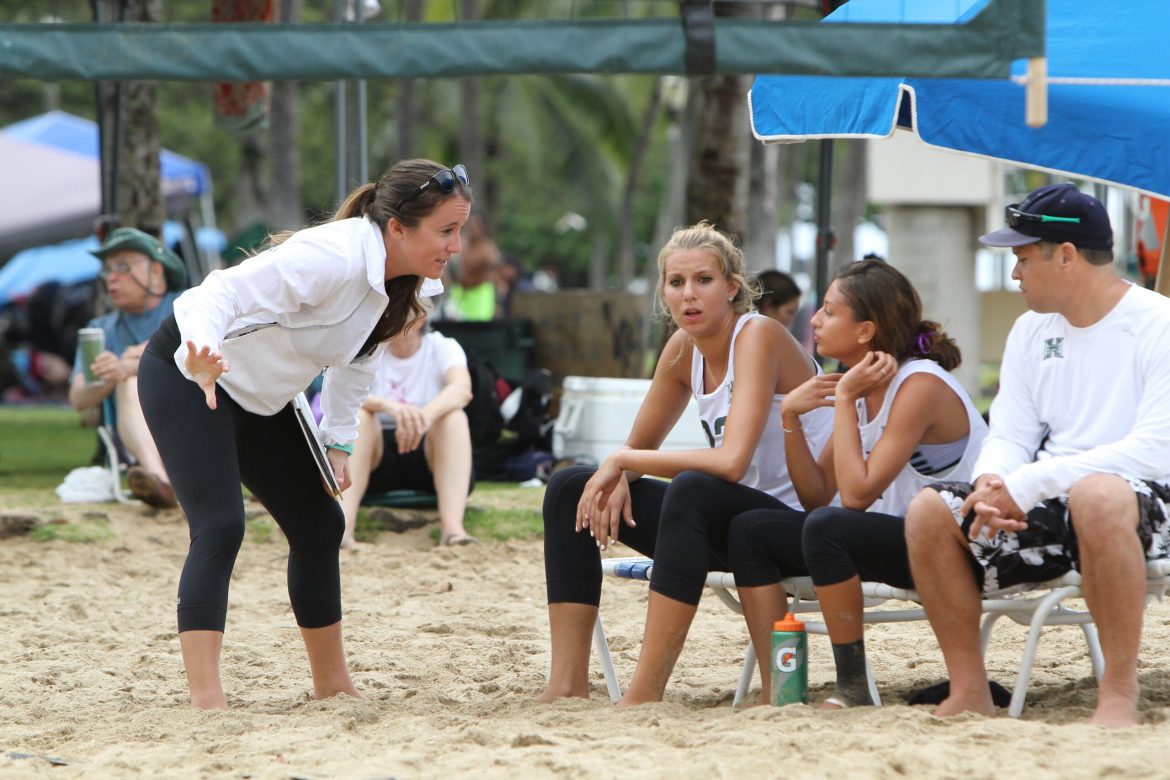 The collegiate athlete NFT market is here! Luka Garza kicked it off with his own NFT and it sold for over $40k. The buyer, _matt_, currently has the NFT listed for sale for 30 Ethereum (just under $100k!). There have been no bids on it, yet.

Garza recently announced the launch of his own NFT company: Luka Garza NFT Group. He appeared on the EngagemintPartners podcast: Flip the Switch to discuss.

Gonzaga’s Jalen Suggs, who scored the buzzer beater overtime shot in the Final Four vs UCLA, was the second collegiate athlete to sell an NFT. He sold his for just over $10,000.

In the past month, four more states (Alabama, Arkansas, Arizona, New Mexico) have passed their own NIL bills with them all set to go into effect this July.  Three more states, Georgia, Maryland, and South Carolina, have bills sitting on their Governor’s desk awaiting approval.

Texas, Tennessee, and North Carolina have all made headlines this month for pushing their respective NIL bill forward.

Will states passing NIL bills that all vary from each other, what are the options for the NCAA? Their “worst case scenario” is to have institutions operating under 50 different bills. It seems that the biggest probability at this point is that the July NIL bills go into effect and a federal bill preempts them shortly after.

In a surprising move at the end of April, Florida legislators slipped an amendment into an unrelated charter school bill that would delay the effective date of their NIL legislation by a year. After an outcry from athletes, coaches, and administrators, an emergency meeting was held with Governor DeSantis and an amendment was approved to revert the changes to July 1 of this year.

Some speculate that this was a calculated move to divert attention away from the passing of their controversial trans athlete bill.

In a disappointing but not shocking move, NCAA President Mark Emmert had his contract renewed through 2025 by the Board of Directors. Although Emmert has taken nothing but heat over the past few months across multiple issues and has a shocking disapproval rate from Collegiate Athletic Directors, his contract extension was approved unanimously.

“Stunning,” said one prominent athletic director. “And we wonder why there’s no credibility in college athletics.”

This demonstrates a strong disconnect between University Presidents, which make up most of the board, and the Athletic Directors working for them.

The NCAA endorsed the bill, most likely because the bill’s “rules of construction” state that none of its provisions can provide the basis for an antitrust lawsuit.

Although it’s still unclear what exactly NIL reform will look like, there are already 150+ companies that are gearing up to serve collegiate athletes. There are marketplaces, sports agents, financial planners, attorneys, marketing experts, brand advisors and more. Some are B2B and focusing their strategies on department-wide partnerships while others are going directly to the athletes. While it’s awesome that there are so many options, it makes for a time-consuming and difficult process for athletic directors, coaches, and athletes to decide what service is best for them.

While I previously speculated that April would be a quiet month for NIL, it was anything but. I’m guessing that in May, we will see more state NIL bills signed into law, more university partnership announcements, and more NIL companies launching into this space. Hang on tight, it’s not likely to slow down anytime soon.

May 5-12: This Week’s Name, Image, and Likeness Trends