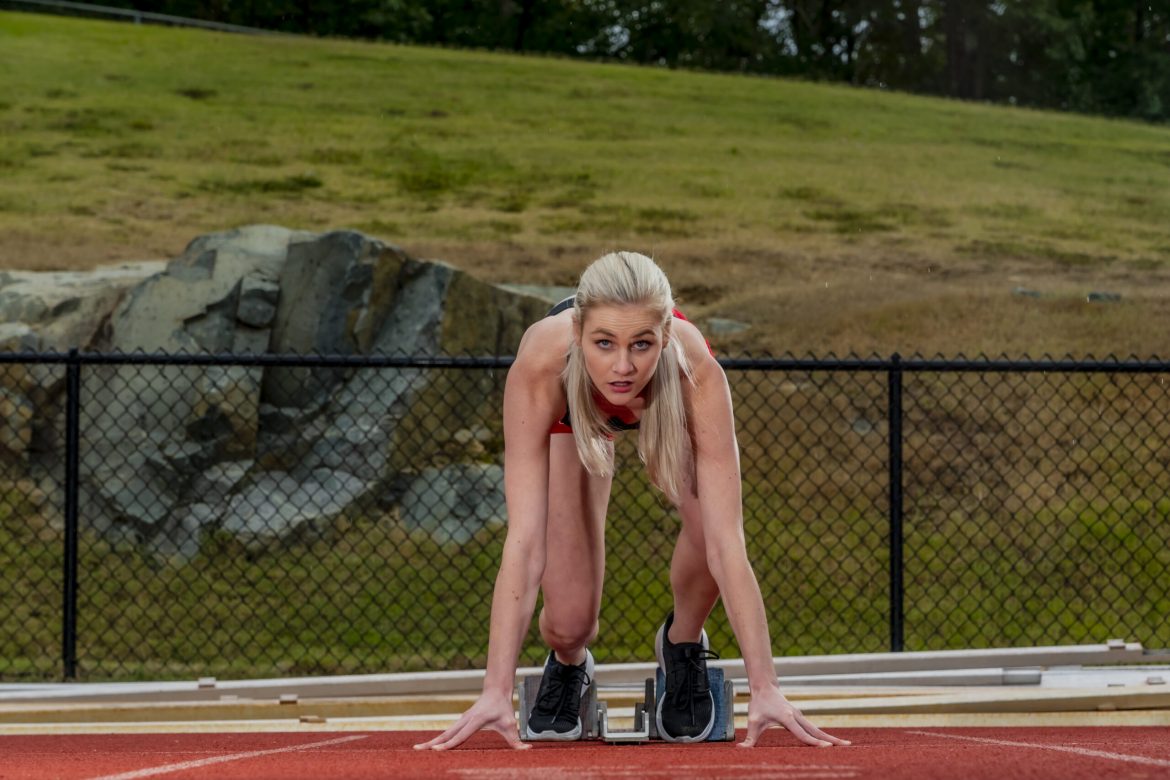 Observations: Companies are definitely starting to understand the benefits of not only utilizing collegiate athletes for their marketing campaigns, but also the positive press that they’ll receive for being one of the first brands to offer contracts to athletes. I imagine that July 1 will be a monumental day and that it would be advantageous for all brands to be a part of it in some capacity.

On July 1, student athletes in Alabama, Florida, Georgia, Mississippi and New Mexico can begin accepting sponsorships under new name, image and likeness laws. Most eyes are on the potential mega deals awaiting SEC football and basketball stars, but smaller companies in those states are already putting their focus — and marketing dollars — toward athletes in niche Olympic sports.

One such company is Milner Technologies, an Atlanta-headquartered workflow solutions company with operations throughout Florida, which has plans to offer $5,000 apiece to four female athletes in the state: University of Florida gymnast and four-time national team member Trinity Thomas; University of Central Florida hurdler Rayniah Jones, who is qualified to compete at the upcoming track and field Olympic trials; Florida State University soccer player Jaelin Howell, who has made two appearances with the U.S. women’s national soccer team; and University of Miami volleyball player Taylor Burrell.

According to Tom McMahon, president and general manager of Milner’s Florida operations, sports sponsorships for a regional company are most valuable when focused on client experiences. “There’s more of a personal connection than having a Tom Brady on a brochure for Milner,” said McMahon, who’s done prior sponsorship work with the Tampa Bay Buccaneers, Miami Dolphins and Miami Marlins, among other pro teams. “If you’ve been to an event where you’ve met a future Olympic athlete, and you brought your daughter to it and she made a connection, then Milner is always going to have a connection. I’ve helped make that parent look like a superstar in front of their kid.”