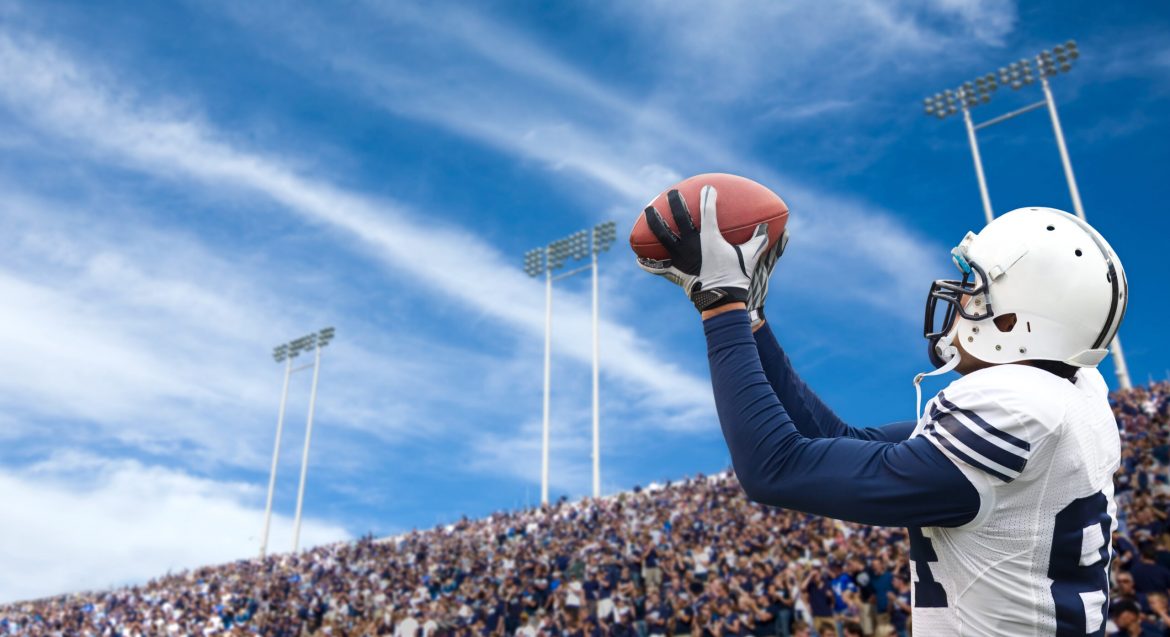 Last Wednesday, there was a Senate hearing to discuss the conundrum that the NCAA has gotten itself into regarding Name, Image, and Likeness (NIL) reform. While all the Senators seemed to agree that permitting athletes to control and monetize their NIL is a necessary step in collegiate sports, so many other questions remained that it appears that a federal NIL bill is, at a minimum, months away.

On July 1, six states will have their NIL bills go into effect (Alabama, Florida, Georgia, Mississippi, New Mexico, Texas) with the potential for a few more (Illinois, Louisiana, Nebraska, Oklahoma). If the NCAA doesn’t pass reform that would allow college athletes in all 50 states to monetize their NIL at their June meeting, they will create even more issues and complications than are already surrounding NIL.

A survey of athletic directors conducted in the spring of 2021 revealed that 70.5% do not trust in Emmert’s leadership abilities moving forward. This failure to act will only increase this frustration towards Emmert and the NCAA for the institutions in the 40+ states without NIL laws in effect. Although not all athletic directors are supportive of NIL, they understand the competitive disadvantage they would be at if other institutions had their athletes making money.

CONFUSION… SO MUCH CONFUSION

The space surrounding NIL is already chaotic and confusing with many unknowns. Until there is a sweeping NIL bill that covers all 50 states, compliance departments will be struggling to keep their athletes eligible.

Flip the Scenario: An athlete from the University of North Carolina goes home to Florida for the summer. Can they get paid for an appearance or run a camp in Florida?

Without NIL reform that covers all fifty states, these scenarios and dozens more will be brought to compliance departments across the country. Most likely, compliance won’t have the answers and will tell the athlete not to “play it safe” and not take advantage of the opportunity.

The NCAA dragging their feet on NIL reform has already caused a first in the collegiate athletics world: States taking control and passing their own legislation. Furthermore, a few athletic directors have publicly stated that even if they don’t have a state NIL bill in effect and the NCAA hasn’t passed any reform, they will allow their athletes to monetize their NIL on July 1. The NCAA already has little control over NIL.

Furthermore, enforcing their rules on athletes in states without NIL laws for doing the same thing as an athlete with state NIL rules could create more lawsuits.

Scenario: Home Depot offers a brand endorsement contract to an athlete from Alabama and an athlete from California. Both accept. Is the NCAA going to declare the California athlete ineligible for doing the exact same thing as the Alabama athlete?

While college athletes betting on the NCAA not taking action against them would be a poor decision when their eligibility is on the line, it would also be an unfair decision for the NCAA to declare the California athlete ineligible. However,  inaction against the athlete for publicly going against them would shine the light on how little control NCAA has over their member institutions and their athletes when it comes to NIL. It’s a lose-lose scenario for the NCAA that could be prevented by permitting all athletes to monetize their NIL on July 1.

July 1 and the weeks following are going to get a lot of national press coverage about NIL as athletes begin announcing their sponsorships and doing social media campaigns. For a huge percentage of college sports fans, July may be the first time they understand that some college athletes can make money off of endorsements whereas others, can not. When these fans learn the reasoning – that the NCAA delayed NIL reform for so long that individual states took the initiative and did it themselves – the NCAA won’t have much of a defense against the public backlash.

Until a Federal bill preempts states’ laws, states will be playing by slightly different NIL rules. The longer the NCAA delays a sweeping bill that would permit athletes in all states to monetize their NIL, the more states will push to pass their own NIL bills. There are even some emergency proposals on the table that would move up the start date of the previously approved state NIL Legislation. If the NCAA passed NIL reform, states may pause the progress on their own bill. The fewer states that are playing by their own NIL rules, the simpler NIL will be to manage next year for the NCAA, conferences, universities, and athletes.

Because of these issues, it seems imperative that the NCAA pass NIL reform, even if just as a waiver for the upcoming year. They have already had a brutal year in the press with the March Madness debacles and more bad press would bring up even more questions about the viability and leadership abilities of the NCAA. They’ve already lost a ton of control of this situation; will they step up and do the right thing next week?

High School Athletes and NIL: What Might The Impact Be?