Home In The News Name, Image, and Likeness Trends: August
In The NewsNavigate NILNIL Network InsightsTrends 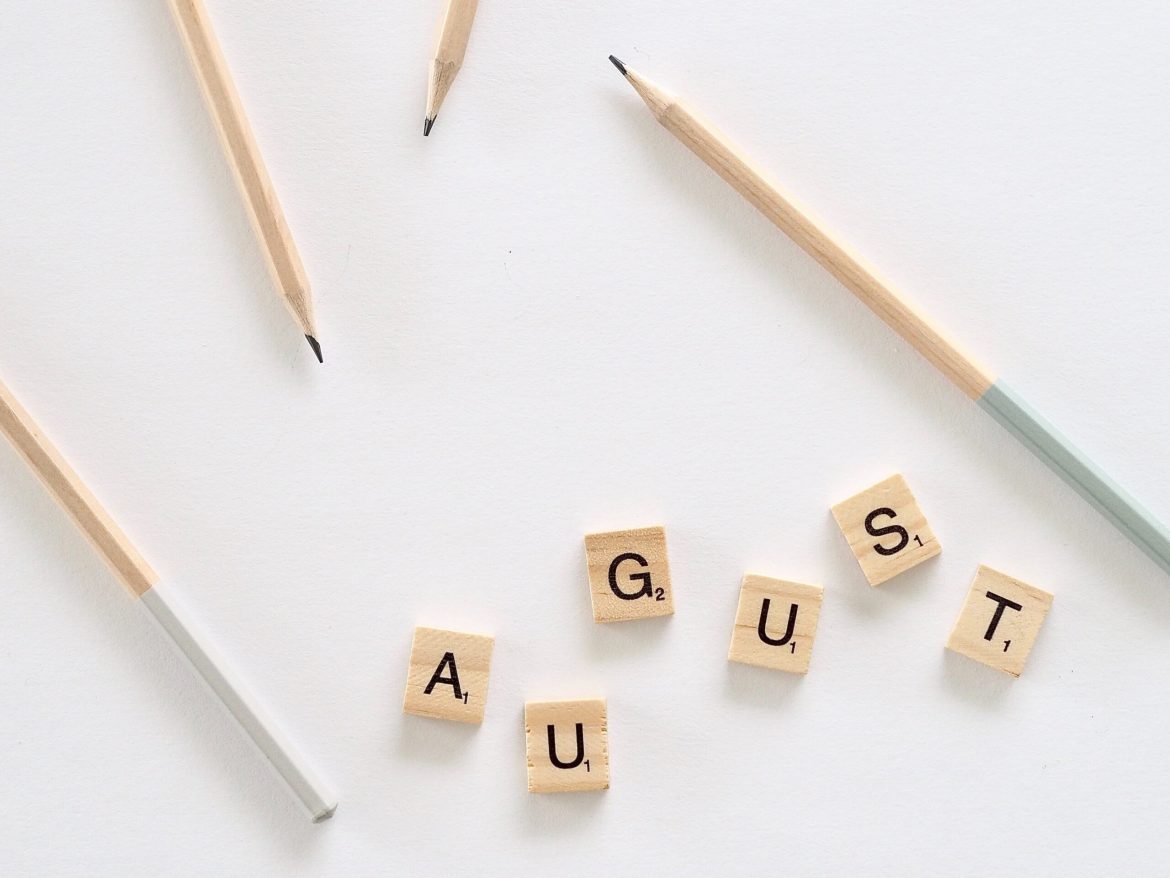 Note from NIL Network Founder, Michelle Meyer: While I had aspirations of writing a weekly NIL trends report, I’ve found that my writing style, unfortunately, is SLOW. I have a whole new appreciation for journalists. There is absolutely no way I could pump out content like they do. Because of this, I’ve scaled back to a monthly “Trends of NIL” recap (and in doing so, I’m also behind, go figure).

However, you can still get weekly NIL trends! Hawker Family Sports & Entertainment founder Tay Hawker and I started a podcast and are on episode nine. The podcast is called FI-NIL-LY (yes, the name was my idea and yes, I know it’s cheesy). It typically launches on Friday afternoons and you can find it on Spotify, Apple Music, iHeart radio, and audible! Episodes are usually between 20-30 minutes long and we talk about deals of the week, current trends, and projections on various NIL topics.

For most institutions around the country, summer is over and classes have begun. Fall sports kicked off their season and are in full swing. The summer has been a busy one with athletes starting to sign endorsement deals, universities writing their NIL policies, and the new NIL industry humming along with opportunities to provide their services.

This month, we saw a number of creative and novel NIL partnerships. Many of those pushed the boundaries of what is permissible. But that begs the question: Who is responsible for regulating NIL? The NCAA appears to be powerless. The conferences would prefer to be hands-off. The institutions are afraid that if they enforce NIL rules, they may put themselves at a recruiting disadvantage. Furthermore, most enacted state NIL bills don’t include who is responsible for enforcing them. I’m not an attorney by any means, but I’ve heard from quite a few that this is a key feature in new bills and they are a bit surprised that it’s been omitted in so many.

So here we are, in the “Wild West” of Name, Image, and Likeness, going into the season of the most lucrative sport. Buckle up.

This month, we saw professional sports franchises striking partnerships with collegiate athletes. The first up was an ice hockey team: The Florida Panthers. They brought on Miami quarterback D’Eriq King. As part of the agreement, King will appear at Panthers games, work with their social media team to create content for fans, design merchandise, and even come up with a signature concession stand menu item available only at BB&T Center.

“We are thrilled to welcome D’Eriq to Panthers Territory as our first ‘FLA Athlete,” Panther’s chief strategy officer Sam Doerr said in a statement on the team’s website. “D’Eriq is a superstar both on and off the field and we are excited to reach and engage South Florida sports fans in new ways through this collaborative partnership.”

Baumann and Yates “are going to be social media ambassadors or influencers for us,” Braves senior director of marketing and innovation Greg Mize said, “We will create content with them when they’re here at the game. Our production team wants to do an interview with them that will air on our in-venue pregame show.” Their compensation, Mize said, will include a stipend of about $500 and a commission on Braves tickets sold through links placed on the athletes’ social-media accounts, plus VIP-type treatment at Braves games and team merchandise.

INSIGHT: While these two franchises are pioneers on the NIL front, many more will most likely jump on board in the coming months. They have a solid marketing budget and could get significant ROI by leaning on the followers of college athletes. If the Panthers and Braves initial campaigns prove to be successful,

Utilizing college athletes for endorsements could be particularly advantageous for minor league and “G” league teams to get their community more involved. I recently spoke to a D3 coach that lives in a small town that has a “G” league team. She anticipates this franchise creating a “college athlete team” in a similar way to the Braves.

INSIGHT: As we progress through this school year, I imagine that team-wide and even department-wide deals will continue popping up. There is a massive recruiting advantage to teams that can boast that all of their athletes have a guaranteed NIL deal. On the flip side, it’ll be interesting to track the businesses that are involved in these deals: Are they doing it for the ROI for their company, or is it primarily being used as a recruiting incentive for their favorite teams? Initially, they most likely get both! National press about their brand supporting college athletes with the additional benefit of top prospects looking at this deal and wanting to be a part of it.

Another interesting trend that’s starting to take off in the NIL world is fanbases/boosters putting together crowd-funding organizations to benefit student-athletes.

INSIGHT: Not to sound like a broken record but another trend that I can imagine we will continue to see. And why not? This is a great opportunity for fans that don’t own their own businesses and/or have an excessive amount of expendable income to show support for their favorite athletes and teams. However, these initiatives definitely push the boundary of permissible NIL activity as it may be construed as “Pay for Enrollment”.

I don’t have much to report on international athletes. They continue to not be able to take advantage of NIL opportunities due to the restrictions on their visa. However, I think it’s important that we keep talking about it. There are 20,000+ international athletes that compete in the NCAA. They should have the same rights to monetize their NIL. Spread the word.

Update: NOCAP Sports is working on this issue and will be circulating a petition this month. Fill out this form HERE to make sure you don’t miss it!

NIL & NFTs: Brought to you by CleanKonnect

What is an NFT?  An NFT is blockchain-based tokens signifying ownership of a digital asset. So think of a trading card, but a digital version of the card whose movement can be tracked and made publicly available.  You can learn more about NFTs from this post by CleanKonnect.

Athletes can get paid for NFT sales bearing their likeness.  McKenzie Milton (FSU QB) and D’Eriq King (Miami QB) were early to the NFT game and listed NFTs through Dreamfield.  Other NIL companies like CleanKonnect are getting into the NFT game.

CleanKonnect has partnered with Long Beach State basketball player and Last Chance U star Joe Hampton and listed Joe’s NFT for sale on OpenSea.  This digital asset was produced by Tipton Edits, who is the artist behind many of the digital edit college announcements of the top high school basketball players in the nation, and illustrates Joe’s last stop on his college basketball journey before he becomes a professional.

Zain Motani, the co-founder of CleanKonnect shared, “NFTs for sports and non-sports memorabilia has turned into a legitimate asset class for investors.  Companies backed by big players like Mark Cuban are investing in “intelligent NFTs”. Traditional paid social media promotions have dominated the headlines over the last sixty days and the NFT market has been underpenetrated.  We believe sales of digital NFTs can be a great way for athletes to not only easily get paid for their NIL, but also grow their brand as a business-minded athlete as well.”

And that’s a wrap. Let’s see what September brings us in the NIL world!

Coaching in the NIL Era: Recruiting

How to Craft a Good Instagram Bio for Athletes