Our Company was Created to Solve a Problem
In late 2020, there was no website dedicated to NIL information, no widely accessible NIL guidance, and no channels exclusively sharing NIL insights and trends.
Today We...
Are recognized as the premier hub of Name, Image, and Likeness data & resources.
Today We...
Provide insights, projections, and guidance that shape industry trends.
Today We...
Enable all stakeholders to navigate the NIL industry, make confident decisions, and achieve success.
Talk to an Expert

Our vision is to be the nexus of trustworthy resources and data for the name, image, and likeness industry.

Our mission is to enhance safety and increase confidence in the NIL industry for athletes and their administrative supporters by providing objective data, elevating trusted resources, and advocating for transparency.

“After identifying a serious issue in the quickly emerging name, image, and likeness industry - lack of trusted resources and objective data - I built a company focused on enabling transparency across the NIL space. Today, we are proud to serve all stakeholders as the nexus of resources and data for the NIL industry.” 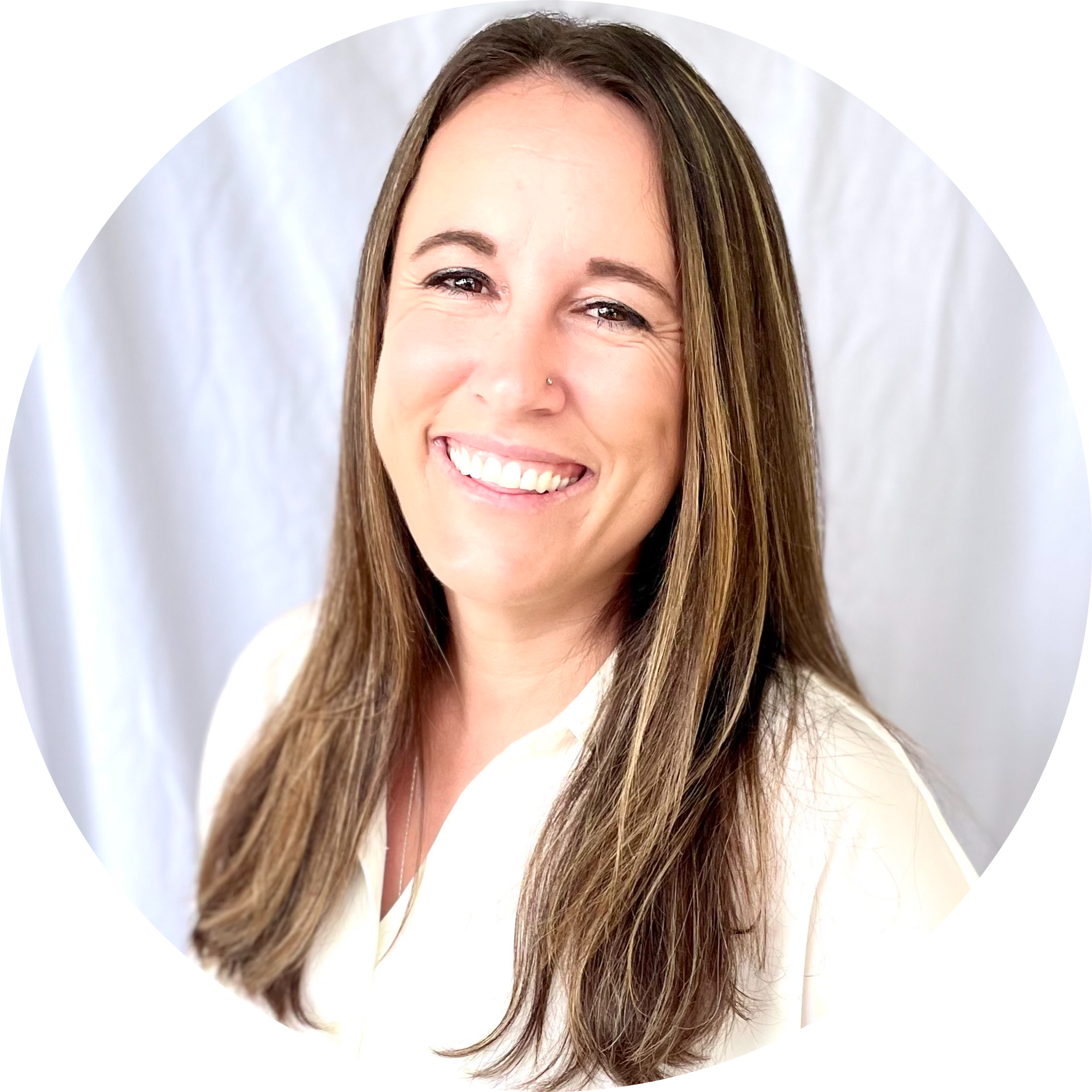 NIL Network was founded to solve a problem

When California passed the first state NIL bill (SB206) in 2019, it was clear that Name, Image, and Likeness reform was coming to college sports within the next few years. This long overdue change was going to be a monumental shift in the “amateurism” model that the NCAA had enforced for the last century. However, if it wasn’t prepared for properly, NIL reform could create a chaotic and unsafe environment for collegiate athletes.

As of nine months before the first state NIL law was scheduled to go into effect, the NIL resources were astonishingly minimal for college athletes and their administrative supporters:

NIL Network was founded in November of 2020 to provide those resources, raise awareness of the changes coming, and increase understanding of NIL with the mission to contribute to a successful transition into the NIL era of collegiate athletics.

Today, we are proud to serve collegiate athletes and their administrative supporters as the premier name, image, and likeness hub. Through delivering a holistic suite of data and resources, we empower our audience to navigate the industry, make conﬁdent decisions, and achieve success.

We are a small but mighty team with backgrounds in collegiate coaching, sports management, public relations, and sports law. We deliver NIL industry resources, data, and custom advisory services to individuals and organizations, both inside and outside of the NIL industry, to educate on industry trends, forecast market growth, and to collaborate on a strategic plan. We are committed to providing trusted, unbiased, and accessible information to all NIL stakeholders.